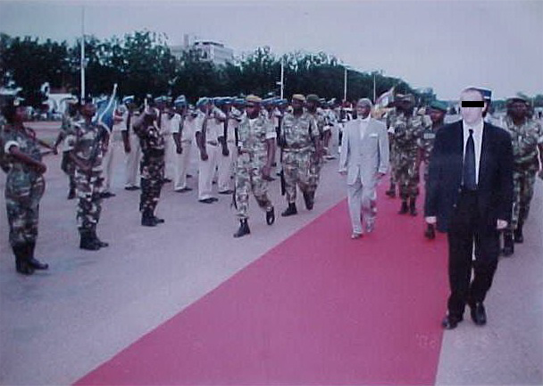 The profession of Bodyguard cannot be improvised, it learns with patience, intelligence and practical experience. The role of the Bodyguard is … 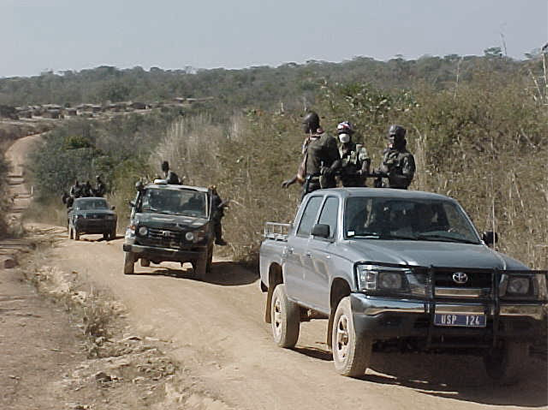 Based on practical experience on the ground in sensitive areas (Africa, Middle East, Latin America, etc.), our agents are available for implementing a security  … 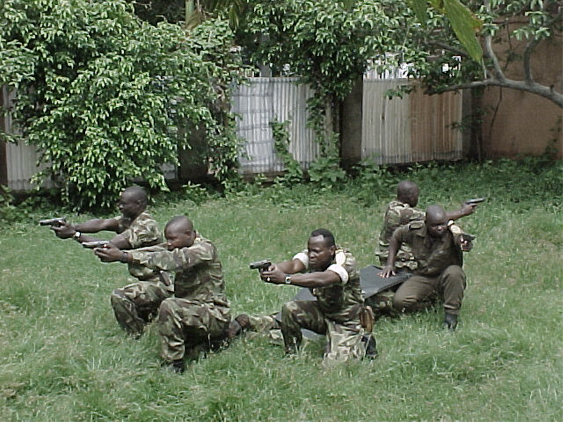 Training and Preparation of Protection Agents

In this formidable Bodyguard job, as in all professions; the most important starting point is initial preparation, the training. If the majority of the specialists … 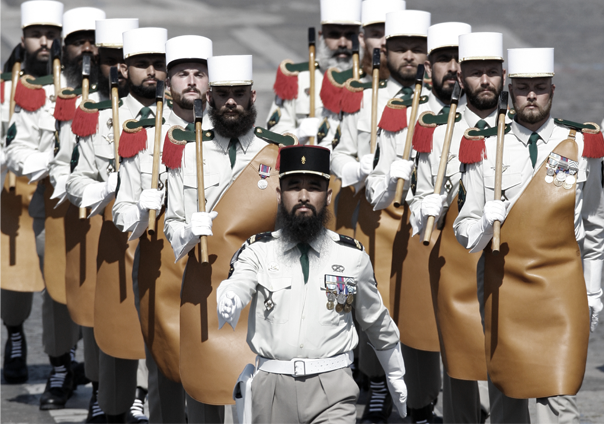 The Foreign Legion been created by order of March 9, 1831 by the King of the French Louis-Philippe, to allow the incorporation of foreign soldiers
into the French Army …

RALF is an association of former Roman legionaries who activated in the French Foreign Legion.
Created in 2007 by a small number of former legionaries, with intentions to promote the legionnaires’ experience in security and investigation.

The association offers its services of security consultancy, and offer for its costumers more than 20 years of experience accumulated by the members of the association in various international missions carried out within the French Foreign Legion and in several private missions.